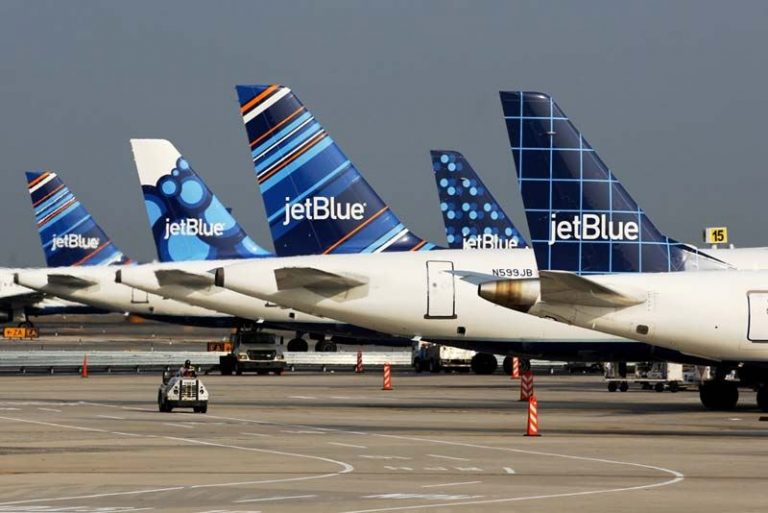 JetBlue will shift its scheduled winter routes to Puerto Rico to other leisure destinations because of the lasting damage from Hurricane Maria.

JetBlue made the announcement on a conference call on Tuesday, explaining that it will try to keep the bookings by offering a higher number of routes to other popular winter destinations. Those destinations include: Aruba, Grand Cayman, Barbados, and some Florida cities.

“The majority of the Caribbean — certainly when measured by available hotel rooms — is open for business, as is Florida,” said Marty St. George, executive vice president, commercial and planning at JetBlue, on the call.

While San Juan’s Luis Muñoz Marín International Airport is open and traffic is back to normal, JetBlue followed the lead of Delta Air Lines, which reduced capacity to some Caribbean destinations hit by the hurricanes earlier this month, in shifting away from the Caribbean.

JetBlue now plans to “gradually shift back capacity as resorts and hotels reopen,” JetBlue’s CEO Robin Hayes said on the call. The carrier expects to return to normal operations by the end of this year.

According to analysts, Maria and Irma cost JetBlue more than $40 million in revenue in the third quarter, a number that could rise to as much as $90 million by the end of the year.

Previous Post Online Travel Deals: The Real Deal Next Post Why Everyone Should Use a Travel Agent in 2018 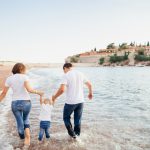 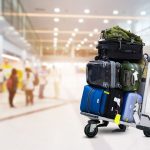 Why Everyone Should Use a Travel Agent in 2018 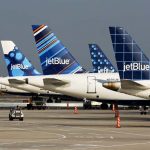